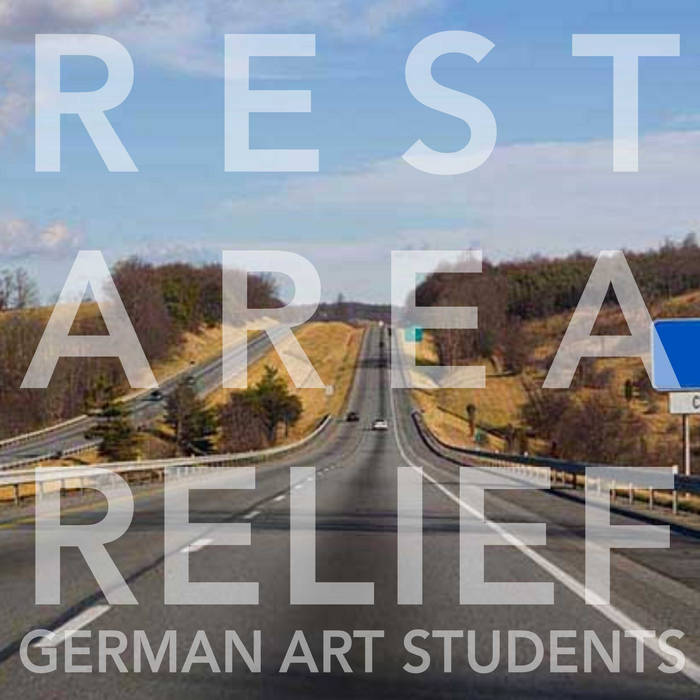 GAS has been going since 1997, and somewhere along the way dropped the playful affectation of pretending they might be actual german art students. These days they're comfortable, as they should be, as just four folks making new wave-tinged power-pop that riffs on highly specific topics, as captured on tracks like "Civil War Reenactor" and "Bjorn Borg." And you don't have to be in on any particular joke to enjoy the slap-happy catchiness of a song like "Pompeii," from the band's 2008 EP, 79 A.D. - Scott Gordon, tonemadison.com