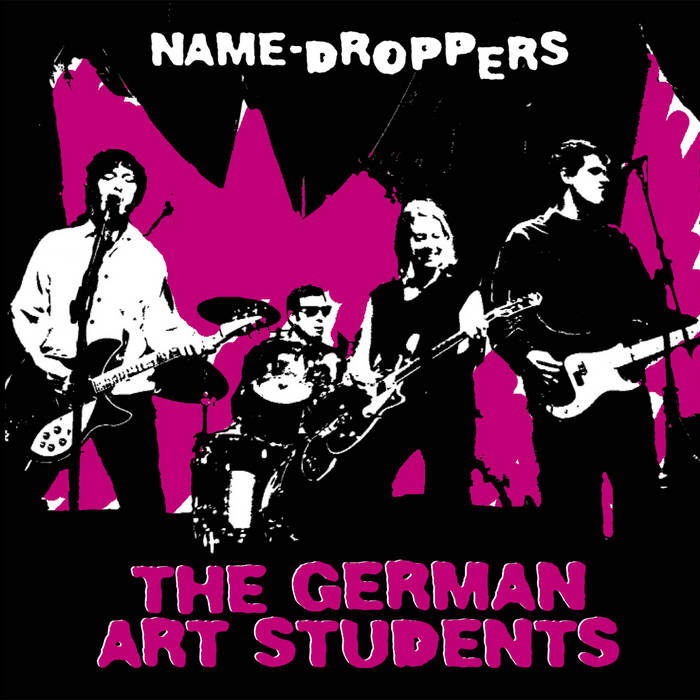 The songs are executed with a gleeful amateurism I haven\'t heard since the golden days of the Violent Femmes. Studio "polish" would only take away from these off-kilter pop gems.
-Joseph McCombs, starpolish.com